Mucopolysaccharidosis type IIIA (MPS IIIA), or Sanfilippo syndrome type A, is a rare neurodegenerative lysosomal storage disorder that typically appears in infancy or early childhood. It affects about 1 in 100,000 births and about 2,500 to 3,000 children globally.

MPS IIIA is caused by mutations in a gene called N-sulfoglucosamine sulfohydrolase (SGSH) that instructs cells to make an enzyme called heparan-N-sulfamidase. This enzyme is responsible for the breakdown and recycling of a large sugar molecule called heparan sulfate. Without sufficient quantities of this critical enzyme, heparan sulfate builds up in cells, disrupting the normal functions of organs, and especially the central nervous system, with severe degeneration of neurons in the brain. 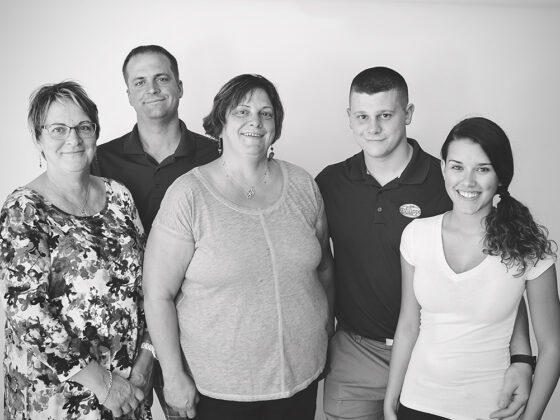 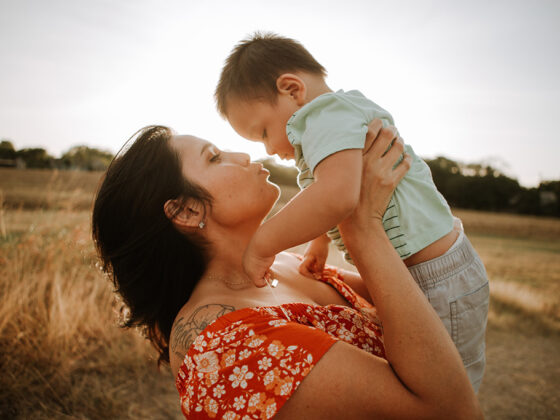 The content provided here is for informational purposes only and is not intended as medical advice, or as a substitute for the medical advice of a physician.